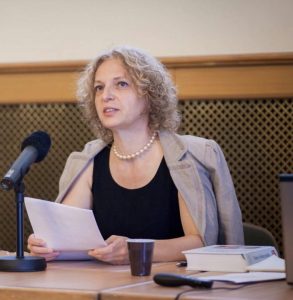 The work of Renata Belicova is highly acclaimed by the Slovak scientific community. In 2006, she was awarded the Award for Scientific and Expert Literature in the category of social sciences for her work: Music in the Medieval Culture of the Middle Ages in Europe.

As the host of www.aesthetics-of-music.com her personal interest lies in the aera of Reception – Aesthetics of music. Reception – Aesthetics of music explores music as „live“ and unstable sounding (musical) shapes, which means that it does not examine them as musical objects. In fact, object is static and has a distinct, clear form unlike the live and thriving musical phenomenon, which is always performances and thus is variable, dimensionally unstable. This permanent variability of musical forms is characteristic of their performativity, it is the result of subjective instability of a performer (musician) and objective instability of performance circumstances. Moreover, audio sources available are also important variables, from the acoustic point of view. The sound source may include both the instrumentation and space of performance itself.

Briefly, fluidity of sound (musical) shapes is characteristic of musical culture. Renata Belicova, PhD. talked the issue of auditive culture, which is a unique problem of aesthetics in Slovakia and it corresponds with the latest development in the field of musicology. 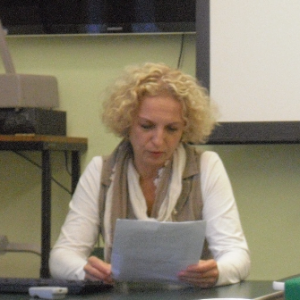 Renata Belicova‘s interest is focused on the current music culture, in particular music and sound phenomena that form it. She works as a video producer in the Streamboyz Team of the Slovak Philharmonic. Click here for more:

Renata Belicova learned methodology of reception aesthetics (Reception Aesthetics, Aesthetics of Reception, Reception Theory). Since the period of Hans Rober Jauss and Wolfgang Iser (Constance School), reception methodology has extended to the entire spectrum of art theories, for example, reader response theory is established in the literature, Reception history in historiography, even one of the schools of landscape architecture works with the concept of implied visitor representing a pendant of reception concept of implied reader. 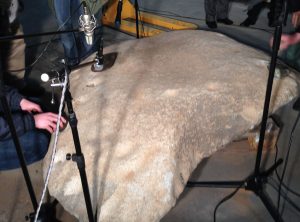 Renata Belicova’s special scientific interest devotes to archaeo-musicological issues which deal with in collaboration with Dr. Danica Staššíková-Štukovská from Archaeological Institute of Slovak Academy of Sciences in Nitra. As co-author Renata Belicova has implemented several research projects whose results were published in several international conferences.