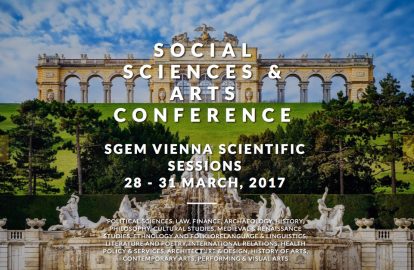 INTERNAL ECOLOGY AND PEDAGOGY OF MUSIC.
MUSICAL FETISHISM AND “PREFABRICATION” OF YOUNG MUSICIANS

Music education has many goals, most of which are derived from the socialization function of music. However, the educational objectives should always apply also to those functions of music that are part of its internal ecology. The ideas of internal ecology of music are not entirely novel. They were already used by T. W. Adorno, however, in a modified way. According to him, it is the neglect of self-cultivation as a fundamental function of music in culture that leads to musical fetishism. In music education, the “prefabrication” of young musicians is a complementary concept to the “goods” as a fetish, which is unfortunately still present in music education. With its support, the “goods” or “consumption” invades the representative and performative frameworks of music culture, which further petrifies the fetishist sociocultural mechanisms. 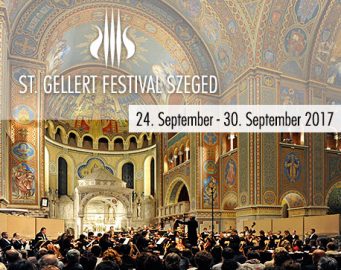