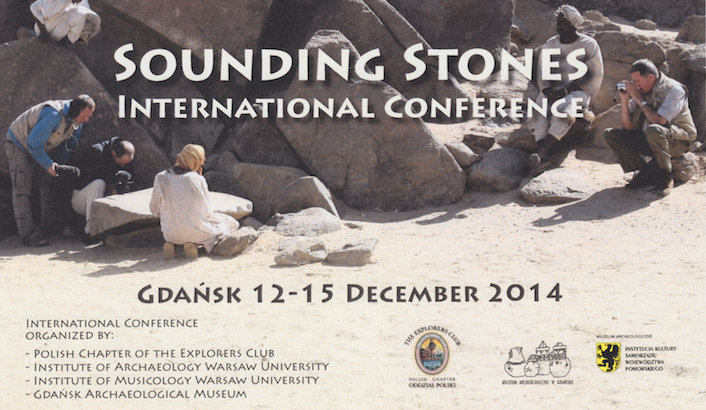 Lecture is motivated by the pragmatic needs of archaeomusicology in Slovakia and its methodology. How can musicology, and especially reception-aesthetics of music contribute to the archaeological research.
The ‘archaeosound’ did not leave any traces in the society’s mind and it can be inferred only from the material artifacts preserved; therefore it will be always understood only as a possible, potential or expected sound. Then, we can ask ourselves quite a legitimate question: is there any certainty whatsoever in connection with the archaeosound? Archaeomusicology primarily applies archaeological methods of research of the sound objects and musical objects. In terms of musicology, this means that it does not primarily consider the music origin of such objects (music medium), but examines objects from the aspect of their sound potential (not only musical potential). This is a logical procedure – archaeology cannot access all the examined objects as if they were monuments of musical culture. Musicology, on the other hand, implicitly presupposes that everything it examines is music (and music = “artistic sounds”).
Such an a priori stance cannot be obviously assumed by archaeomusicology. Prehistoric sites provide a very challenging material for the musicological lineage of archaeological research; this area also reaches out to other areas of research – to acoustics, neurophysiology and neuropsychology of hearing, i. e. to cognitive science.
The archaeologists are naturally sensitive to improper interpretation as a result of mixing of different mental models and cultural traditions, but they do not like to strike up conversation with the science of art.1 But, what is “art”? I am not aware of any consensus on a generally accepted definition of art (in contemporary art theory).
A very elegant and acceptable solution is provided by anthropology. Anthropology considers the aesthetic attributes of the phenomena and objects to be more universal than “artistic”; not only geographically universal, but also historically.2 Aesthetics deals with the human ability to attribute the values and quality characteristics to the material world. Undoubtedly, this statement has universal validity.

It turns out that sound objects should not be seen only as a source of sound, but much more as a complex phenomena (aesthetics). They are part of a culture as objects that were not used only practically, but were directly involved in complementing the auditory component of that culture.

In addition to this principled opinion, reception aesthetics of music is even methodologically based on the neuropsychology of music.
In this aspect, the human being – a member of a certain culture – perceives sound and music as if it were culturally conditioned.

A human being does not perceive all the resounding sounds in all their complexity and multiplicity. On the contrary, it is at the very lowest level of perception already (pre- conscious level of perception). All acoustic information are reduced to some kind of schemata, perceptual patterns. They are pre-structured by the central nervous system before they reach the level of conscious perception of sound.

The principle of so-called perception patterns is therefore not a measure of how many sounds of the auditory environment can be heard by members of a certain culture. But, and that is even more important, what significance is ascribed to the sounds they really hear.
In addition to this intern conditions, it is also necessary to consider the calculated use of external conditions of sound, which may vary in the time significantly. The water proximity, forest density, bare plains, various humidity, any modifications of the environment significantly alter the physical quality of sounds, and therefore their meaning, too. Awareness of these intern and external conditions has necessary consequences for an adequate and competent archaeomusicological interpretation of findings. This is because the cultivation of sound meaning precedes the development of musical activities. It is a specific way of shaping of an auditory environment, which makes possible the improvements in developing of sound producing objects and, also musical instruments.

Int. Conference -The Values in Literature and Art – Brno 2014 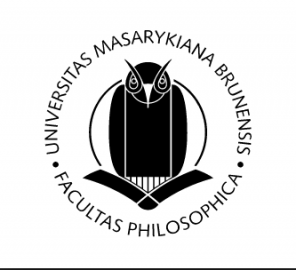